In May 2017, we were approached by The University of Oxford to create the biggest ever nationwide report on food bank usage. Our biggest challenge was to communicate several sets of data and translate them into easily digestible infographics. 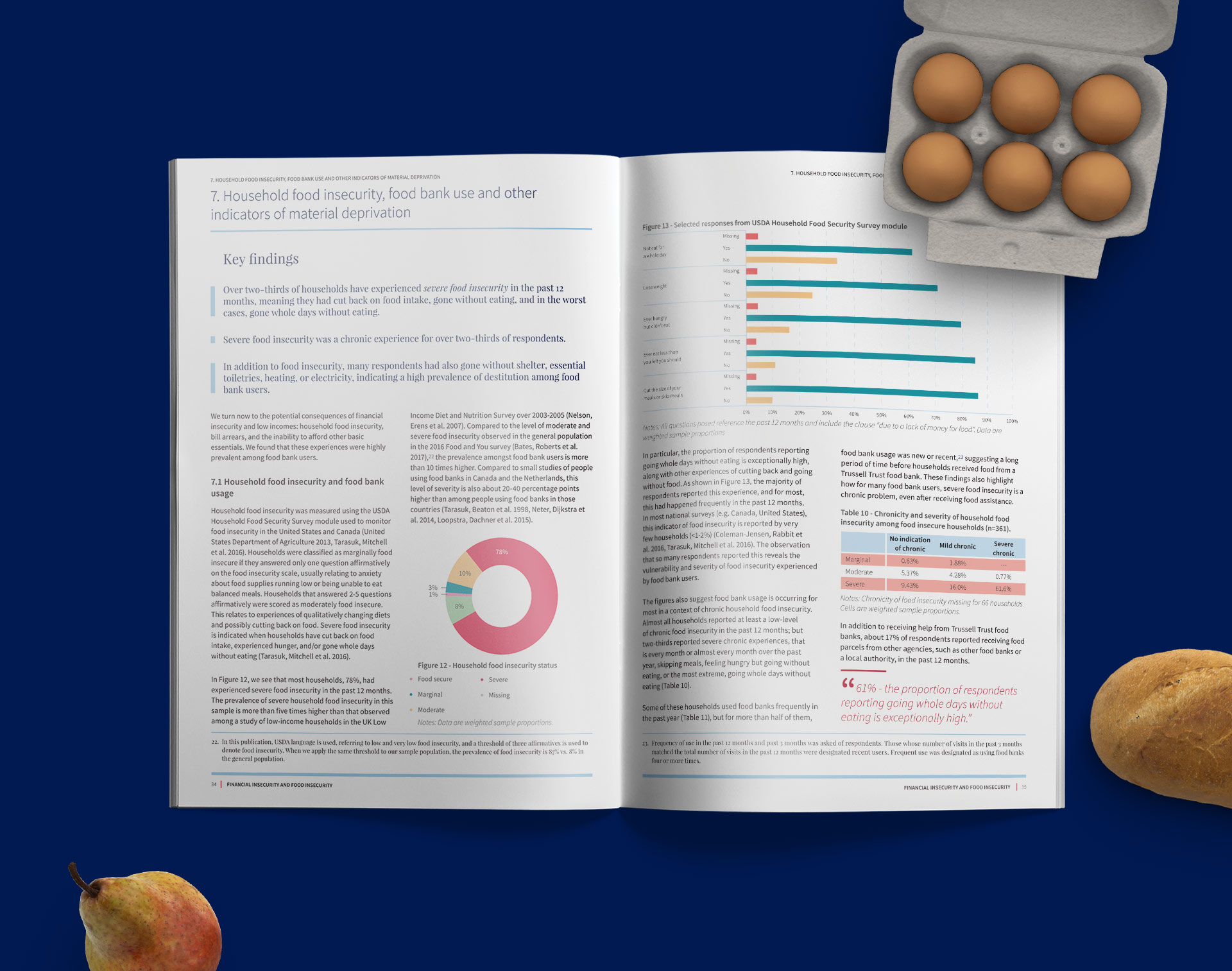 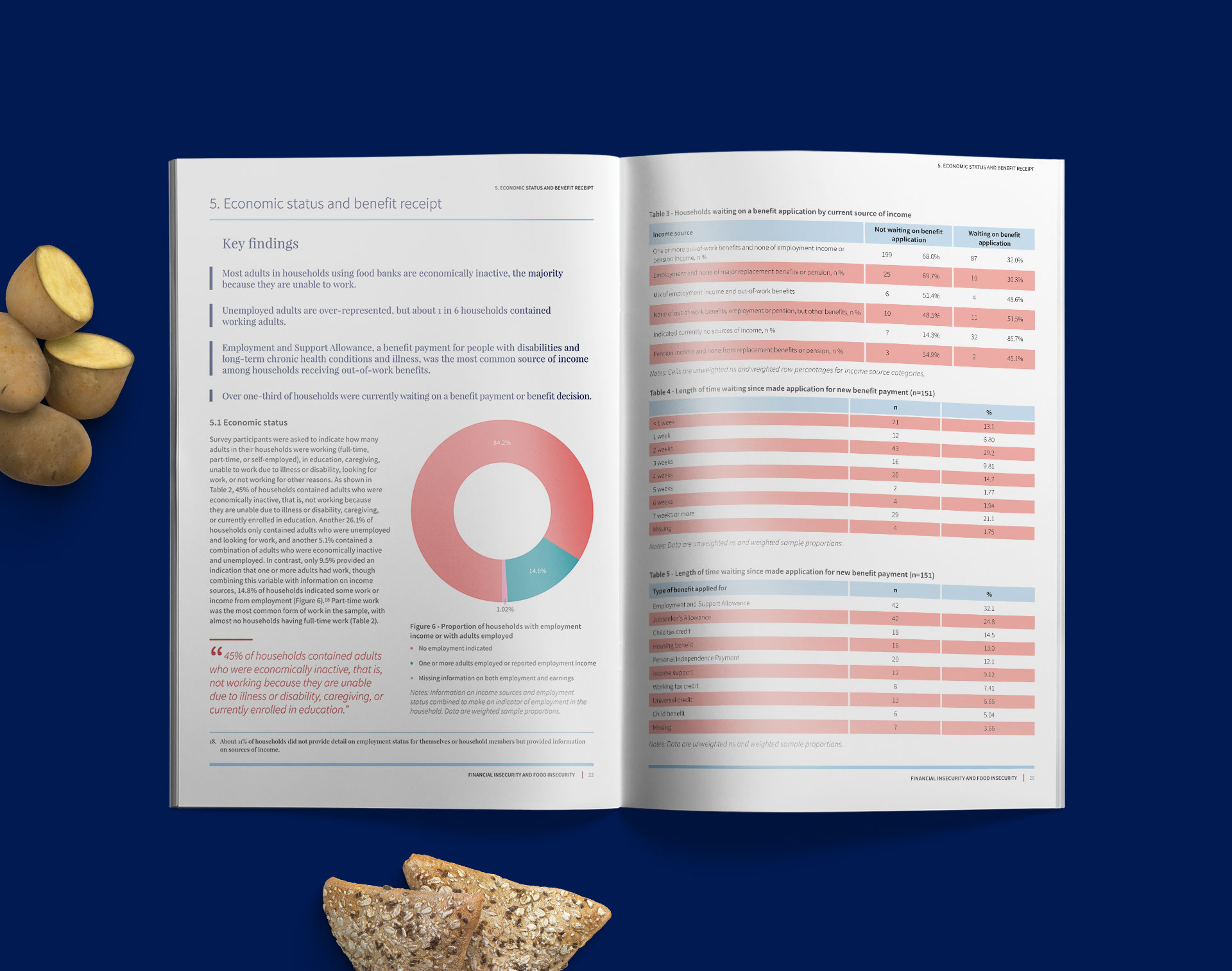 We are dedicated to building brands and helping them build lasting relationships with their customers. Ready to discuss your project? We’d love to hear from you. 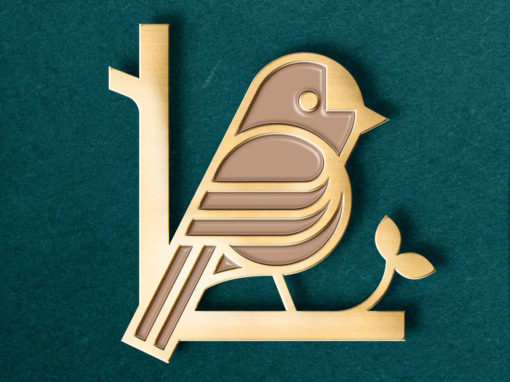 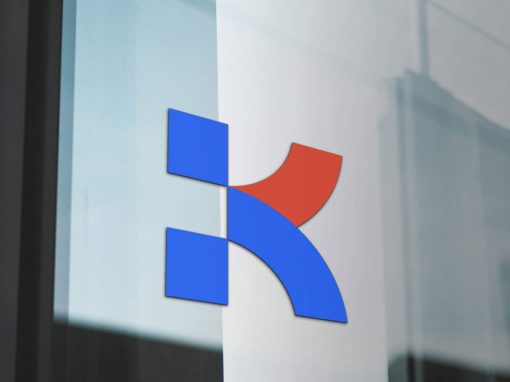 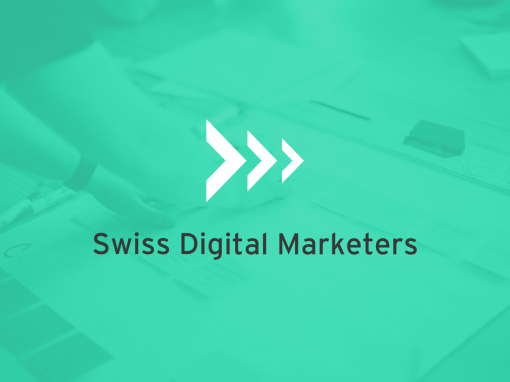 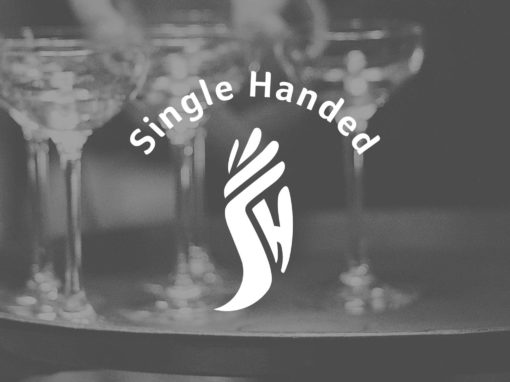 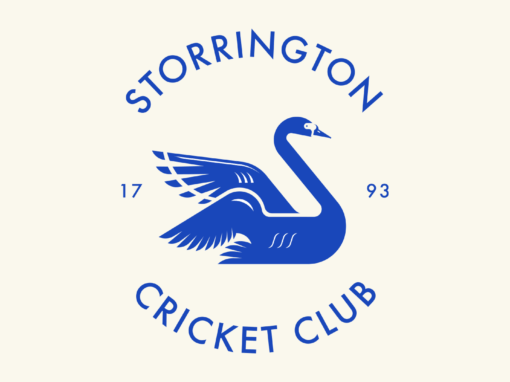 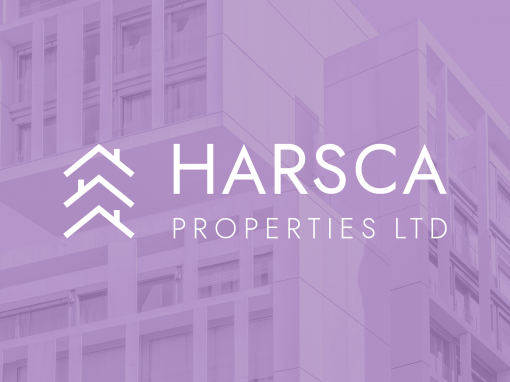 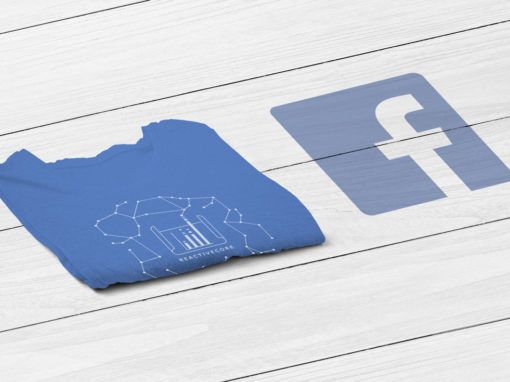 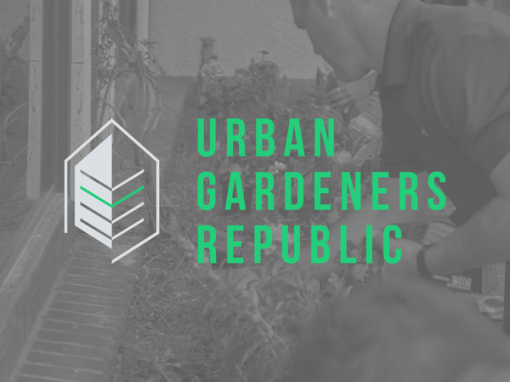 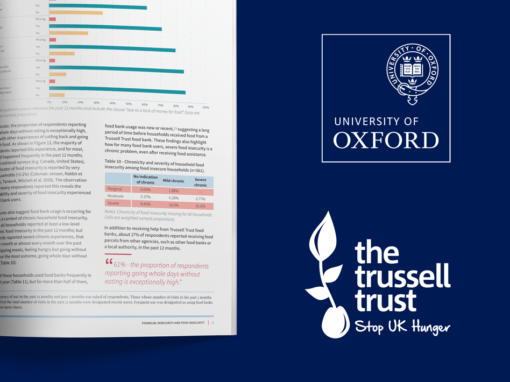 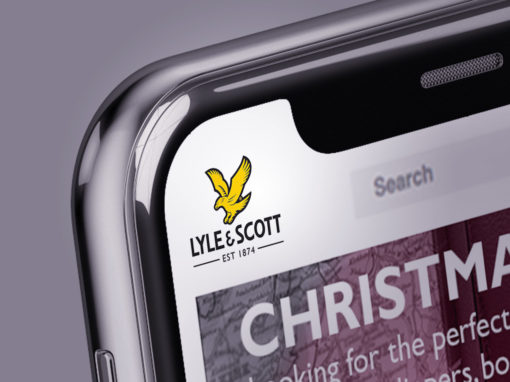 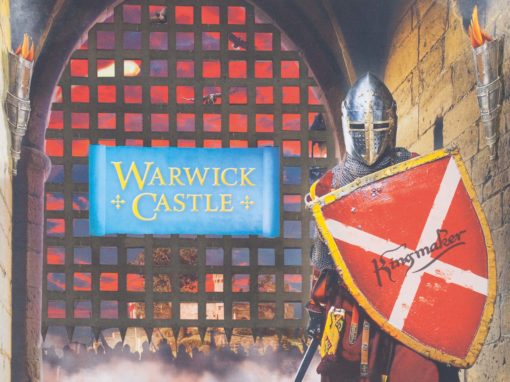 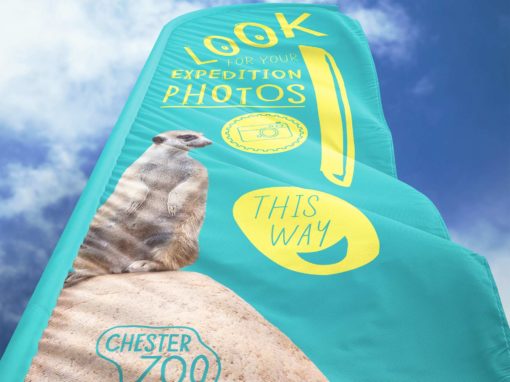